TellyJuice were approached by The Smalls to create a film for Nokia that celebrated their ‘Goodbye Selfie, Hello Bothie’ campaign launched earlier in the year. The campaign asked social media influencers from all around the world to try out Nokia’s new #Bothie camera feature and consequently gave us lots of #Bothie footage in many languages! 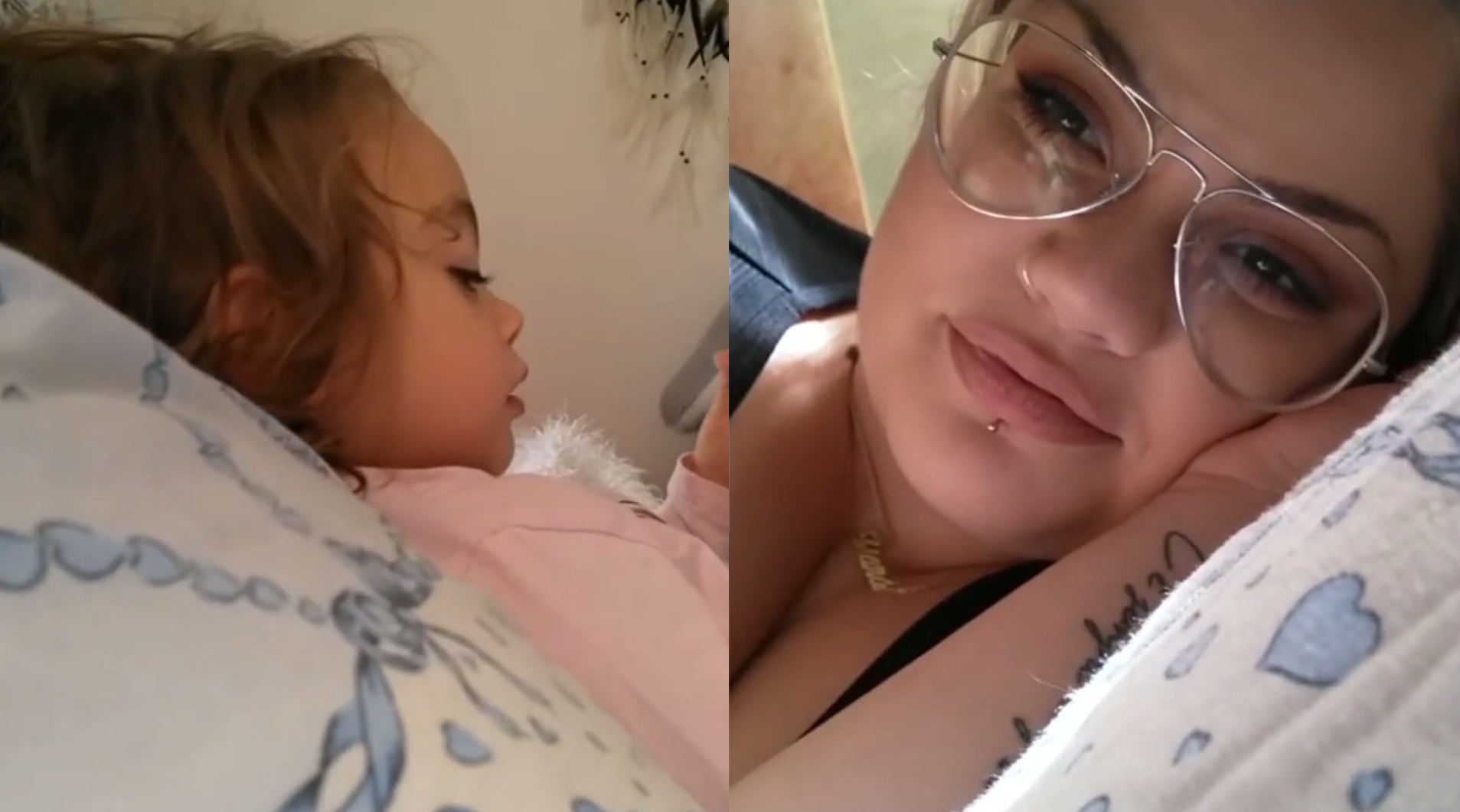 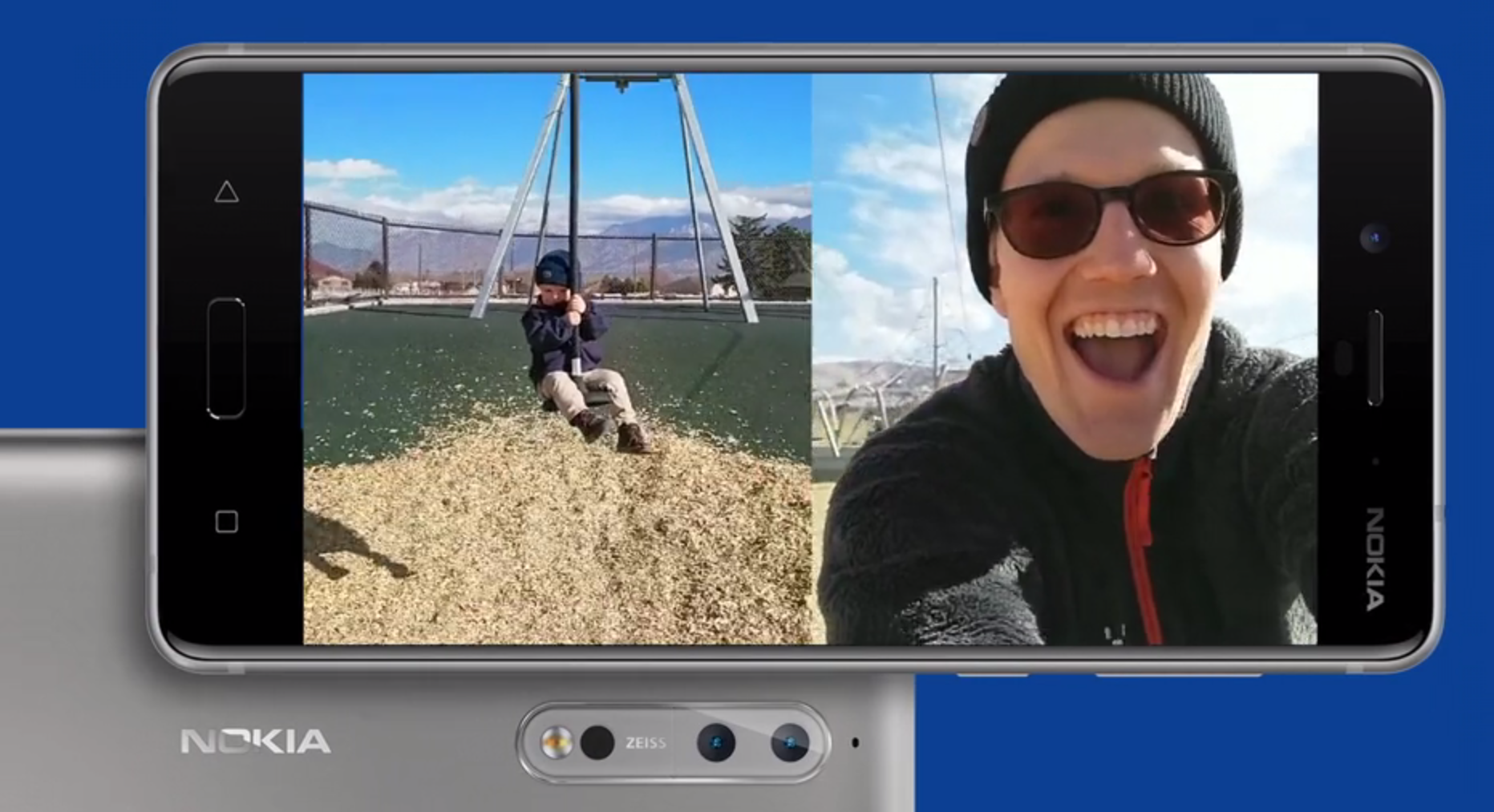