If you don’t fully understand resolution – but want to, here is a simple guide gleaned from the giant brains in our Technical Support department that even an idiot like me comprehends. 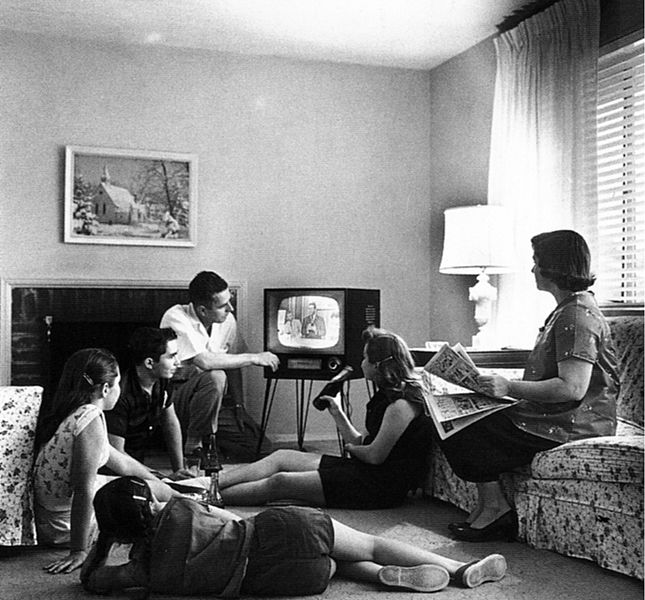 What the numbers mean

Video displays use one of two scanning methods to draw the picture onto the screen: interlaced and progressive.

Interlaced scanning shows these lines in 2 parts (fields) to give the impression of constant motion, flicking back and forth between the two to build the image (think of the bird in a cage type of images, one field shows half of the image the second field shows the other half).

That’s why if you take a picture or film a TV screen it looks like it’s flickering, as you are only capturing a split second when one of the ‘fields’ is appearing. So with interlaced you are technically getting 50 frames per second.

Progressive shows all the lines in one go continuously, at 25 fps. Some people think this is better as it reduces flickering but it’s not so great for fast paced content, like sports, as a lot of movement can happen in a split second and it can become a bit jerky. As interlaced is technically 50 fps it’s better for fast motion and sports footage.

A GUIDE TO DIGITAL VIDEO RESOLUTIONS (All PAL the UK Standard) 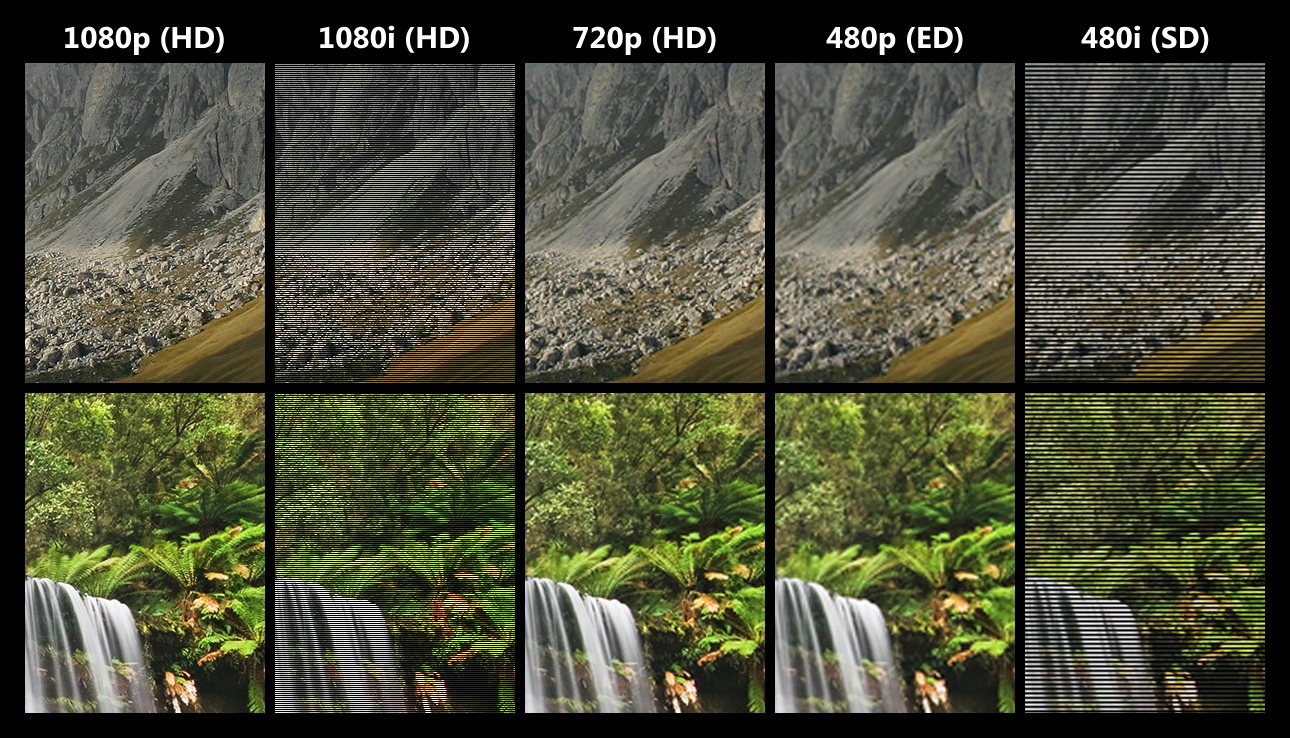 SDTV uses 576i video mode. This is the video mode originally used for broadcast television in most countries of the world (where electric power distribution is 50 Hz)
The 576 identifies a vertical resolution of 576 lines, and the i identifies it as an interlaced resolution â€“ two interlaced fields of 288 lines. There are typically 720 horizontal lines.

An EDTV delivers a picture superior to that of SDTV but not as detailed as HDTV. The video resolution of video game consoles reached EDTV specifications. The resolution is progressive.

HDTV provides a resolution that is substantially higher than that of SDTV.
Not only are there more lines, but HDTV displays resolutions that are progressive as opposed to SDTV & analogue tvs.
Even if the signal being sent is interlaced, the HDTV will convert it to progressive scan for display on the screen. 720p = 1280 x 720 progressive scan. 16:9.

UHD TV otherwise known as 4K provides a resolution that is four times higher yet than that of HDTV. Until recently, 4K (referring to the approximate 4000 line resolution) was the digital cinema standard at 4096×2160. But with the recent addition of 55 – 110 inch home television screens, UHD TV is now available to the general public to view at home. (See THIS BLOG POST to read more about UHD TV) 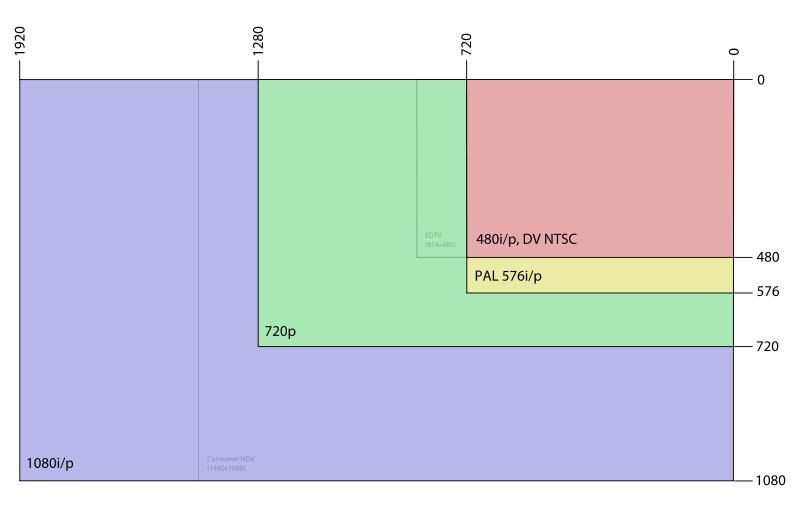 What’s the best video resolution for uploading to the web / YouTube?

There is no required minimum resolution – in general the higher resolution the better and HD resolution is preferred. For web it should usually be progressive (deinterlaced) as computer screens are progressive.