TellyJuice’s Jason suggested the idea of using Hedy Lamarr, the 1940s Hollywood actress and inventor of spread sprectrum communication technology. In plain English, ‘spread spectrum communication technology’ is a frequency hopping system that was invented during WWII to send to radio-controlled torpedos which would send them off-course. A version of her invention was installed on Navy ships during the Cuban Missile Crisis.

Hedy never profited from her invention, but we’re still benefiting from it as the technology she invented is behind today’s wi-fi and bluetooth technology. 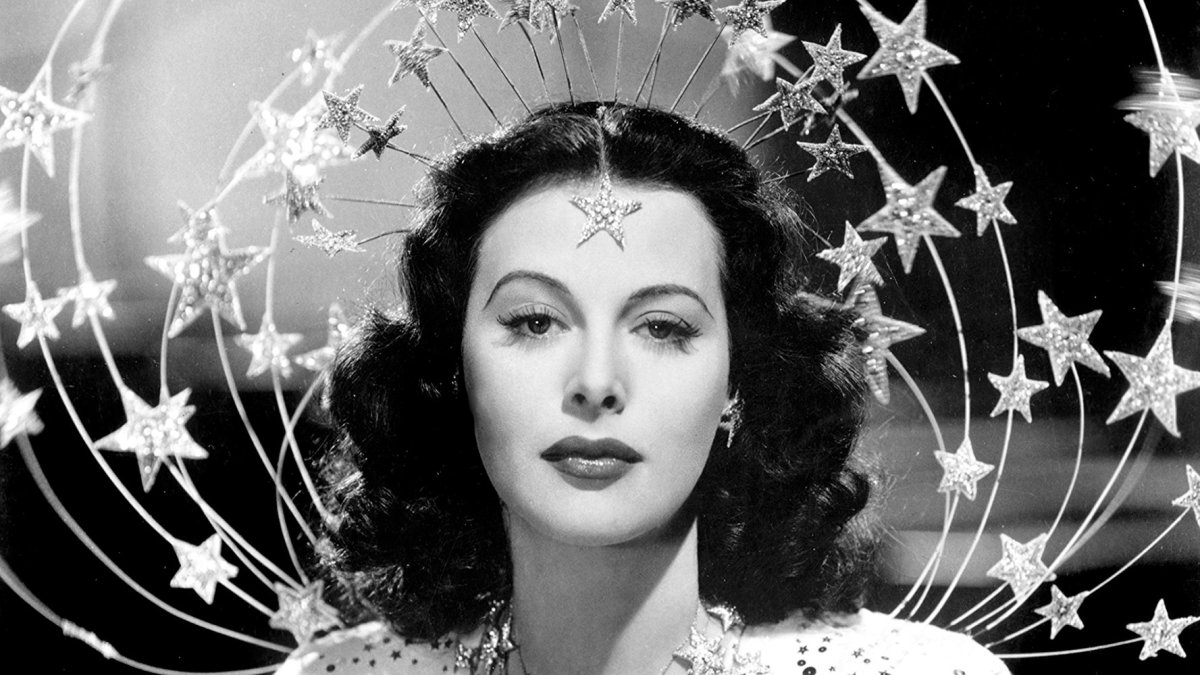 As well as a pioneering inventor who contributed greatly to the war effort and world of tech in general, Hedy also made 30 Hollywood movies for MGM studios. 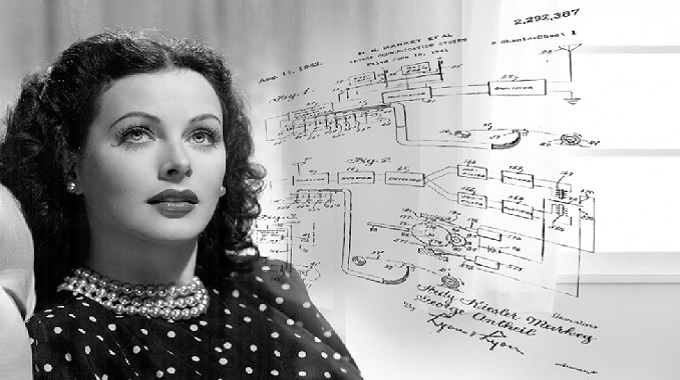 It’s an incredible story which we were delighted to make into video content for Hiscox. Peter Humphries wrote the script and, using archive stills and footage, David Skinner created the MGM-style posters and motion graphics in After Effects.