For the last two weeks the TellyJuice motion graphics and design team have been working round the clock to create Vungle’s explainer video in time to launch their new exchange for in-app video ads. Vungle Exchange is the brand new in-app video ad exchange, meaning consumers won’t just be viewing trailers during apps, but big brand commercials too.

With Vungle Exchange, adverts can reach a global audience of over 100 million unique mobile devices each month.  Unlike digital video that is delivered to your smart phone via the web, these digital video adverts will be delivered whilst viewing / playing your app:  During games such as Angry Birds or Candy Crush, players will be given the chance to buy more time / credits by opting to view a short video advertisement. The ads are 15 seconds or less and shown at high resolution and with next to no impact on latency.

CEO of Vungle, Zain Jaffer says “I just want the world to know that we believe apps could be as big as the web if not bigger.” 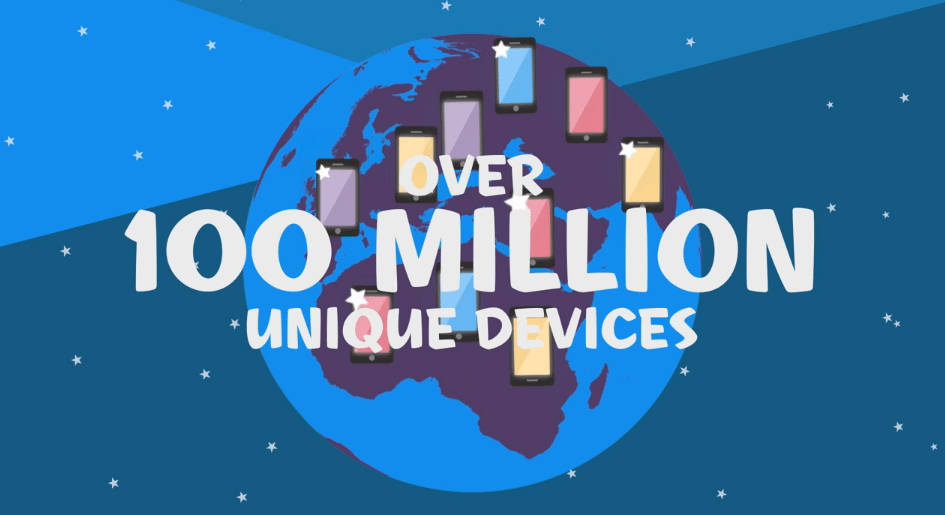 Using the explainer video we created for them, Vungle Exchange, whilst only launched this morning (closed beta), has already made a huge impact: It’s been featured both on Tech Crunch and in Ad Week.  At the time of writing this post, in just a few hours it has already received over 5,000 views on YouTube.

The Production process of creating the explainer video ran smoothly, as Vungle are a British company based in two offices: London and San Francisco.  This meant that by talking with both offices, we were able to keep in touch and Vungle were able to provide feedback round the clock (which proved necessary given the fast turn around time).

Initially Vungle approached us with a script and a brief from which our Design team created a selection of different story boards and ideas. As there were no visuals, TellyJuice created the explainer video in After Effects and Cinema 4D.

Digital video is a growing segment in the 315 billion dollar mobile advertising market.

To learn how we could create digital video to advertise your brand, please get in touch.

To learn more about explainer videos and how, like Vungle, you could reach a mass audience, click here.

To see some more examples of TellyJuice’s work, please follow this link.

We’d love to help and will look forward to your call / email.