This week a US advertising agency has vowed to never again use the objectification of women to promote brands. To support their promise, Badger & Winters have released this video #WomenNotObjects showing women sarcastically confronting sexist adverts that hypersexualise and objectify women’s bodies for marketing purposes.

It’s not just testosterone-charged US Superbowl advertisers. Less than a year ago Britain’s ASA banned a smartphone commercial for being ‘sexually suggestive.’ The Kazam advert shows a women ironing in her underwear with a questionable choice of gratuitous close-up shots of her bra, lips and knickers.

Here is a great video of how ridiculous some famous commercials would look if the male / female roles were reversed.

But what about the objectification of men? 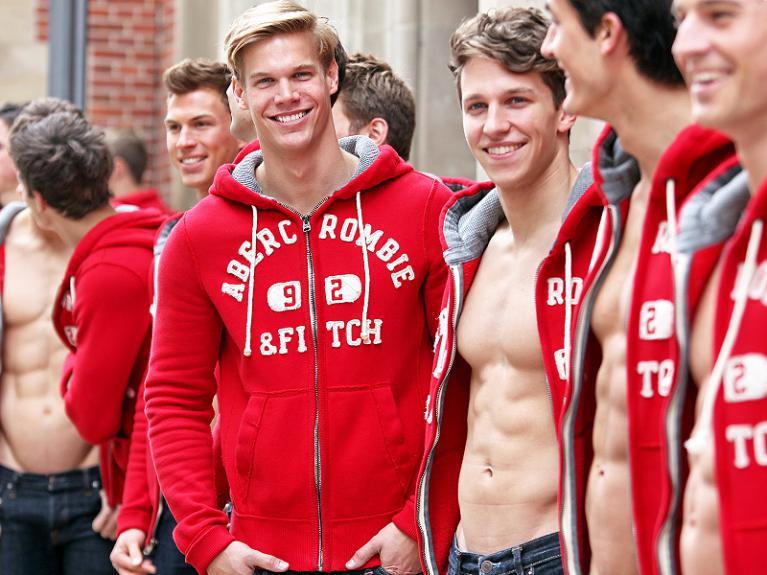 Absolutely. It’s not only women, men are objectified in adverts too. Abercrombie and Fitch are blatant in their use of men’s bodies to sell clothing. Employees are made to stand outside stores with no shirts on, offering to take selfies with passers-by in order to attract custom.
In this series of Kraft commercials, while suggesting that only ladies prepare meals, this man accidentally pulls his shirt off. In another he burns it off. In another there is a close-up of his bottom, in another he licks a spoon. I’m pretty sure they are intended to be amusing, but this kind of humour died with the popularity of the Chippendales. Give the guy some dignity, a decent script … and a shirt.

Major brands continue to be sexist towards men and women. In 2013 Coca Cola released this ad actually bringing back the ‘diet coke hunk’ into the sales mix. Yes it’s playful and flirtatious, and sure the women are smart and strong and turning sexism on its head. But two wrongs don’t make a right – it’s still sexism.

For many years the underlying common rationale for advertisers was: sex sells and the female body is an effective persuasion tool – irrespective of the harmful depictions of women. The concept is far from new. In the 1800s cigarette manufactures produced print ads in the form of cigarette cards featuring naked or semi-clothes women.  In 1918 a popular soap company, Woodbury, came out with an advert that showed a man stroking a woman using the tagline ‘A skin you love to touch’. 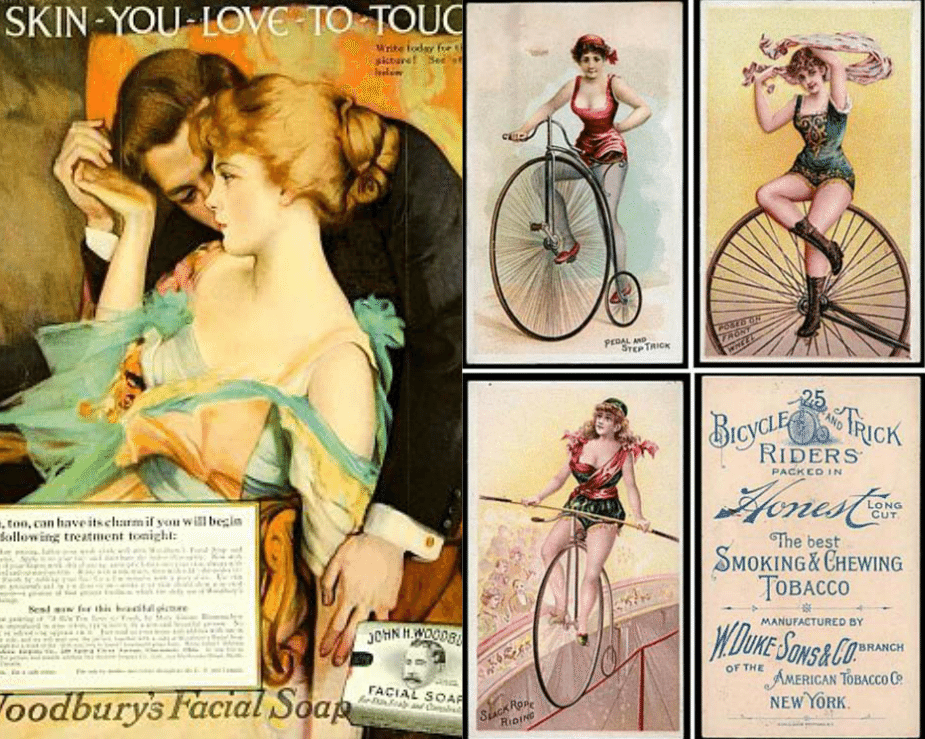 But nearly 100 years later we now have proof that sex does not sell. In fact, sexy imagery can be a distraction and consumers take very little notice of the product or brand itself.

Prof Bushman from Ohio State University carried out 53 studies on 8489 participants in 2014 to measure brand memory, brand attitudes and buying intentions. He says,

We found almost no evidence that violent and sexual programmes and ads increased advertising effectiveness.

Even worse, Professor Bushman goes on to say that sex in adverts can lead to negative brand association.

Sex and violence do not sell, and in fact they may even backfire by impairing memory, attitudes and buying intentions for advertised products. Advertisers should think twice about sponsoring violent and sexual programmes, and about using these themes in their ads.

So these so-called ‘sexy’ ads are not only demeaning to women (and in some cases men) but they are also ineffective and a waste of money. Advertisers and agencies need to come up with more creative advertising campaigns that don’t rely on big muscles or a large cup-size.

Abercrombie and Fitch have released statements to say they will be de-sexualising their ads in an attempt to increase sales. We will see…