Have you ever had something to say, but not known how to say it? The same thing can happen in corporate videos. The company may have a great message to get across, or a revolutionary new way of working, but explaining it might be complicated, specific or just a little hard to get across to an audience. That’s where animated corporate videos can work wonders.

Corporate videos starring human beings can be great – especially if they are famous or well-regarded in their field. A video of Bill Gates talking directly to Microsoft employees would work wonders for staff morale (and might be more effective than their dated corporate video starring Jennifer Aniston). But sometimes, especially if you have something complex or new to explain, animation is the best way to get your point across. These are some of the key ways animation can help your corporate video.

Use animation to depict the undepictable 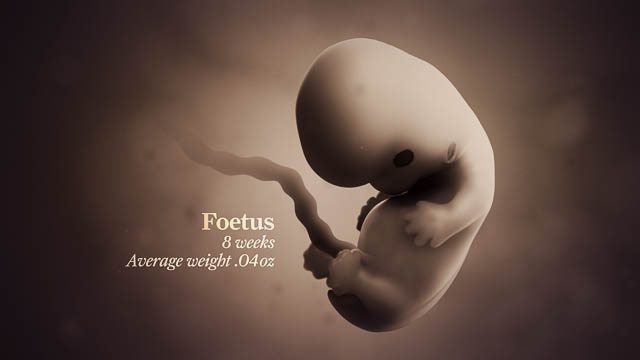 Sometimes you might want to show something in a video that you just can’t film in real life. When we were commissioned to make a video about pregnancy for the BBC, there was no way we were putting a camera inside a pregnant woman. It would be too messy, we would never be able to get the right angles, and it would take nine months to shoot. Needless to say we didn’t have time for any of that. Instead we turned to our animation team to create a 3D rendering of a baby’s journey from fertilization to foetus to birth. It really would be impossible to depict things like this without the wonders of animation.

Other things that are important to show on video but near-impossible to film include the planets, the inner workings of a car’s central heating system, dinosaurs, and talking meerkats.

Simplify the complicated with animation

It is sometimes the role of a poor little corporate video to explain a very complicated subject. Be it the intricate details of a new company policy, or the high concept theory behind a corporate rebranding, intangible things often need to be explained in concise, effective ways without confusing the viewer or losing their attention. 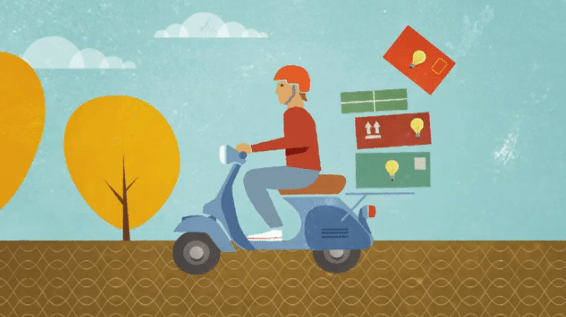 When Adstream approached us to make an advert for their digital advertising delivery service, we knew animation was the way to go. Adstream are ‘a pioneering digital ad delivery system with quality control 100% guaranteed,’ to quote our own script. The best way to illustrate that is not through showing their actual delivery process (people sitting at computers) but by visually linking their service to the history of great ideas and traversing the globe as their ads do. We wanted to get across what Adstream do without getting bogged down in the technical specifics. Adstream’s complicated service was simplified through animation, without losing any of its significance.

There are other things that animation could help simplify. Animated videos make great ways of explaining science and mathematics to children, for instance, as we have already mentioned, they can explain pregnancy.

Be distinctive and memorable

Animation, whether it’s special effects or animal mascots, sticks in people’s heads. If you want your video to go viral, animation can help. The exact reason behind this is hard to pin down, but it goes without saying that animation has the potential to be far more distinctive, original and arresting than a simple image of the real world. The real world is limited by the laws of physics, animation is not.

But it’s not animation’s gravity-defying capabilities that makes animated videos go viral. It’s mostly the cute animals. We don’t even have to name a certain market-comparing website that probably makes more money selling meerkat toys than they do comparing markets at this point. Animal mascots, realistic or caricatured, stand the test of time. Just look at Mickey Mouse. 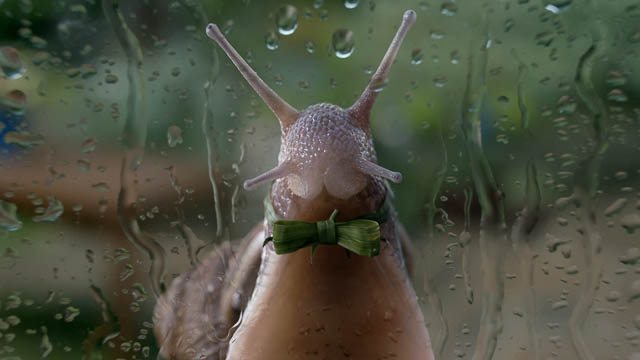 Our take on the advert animal mascot was Sheldon the snail. Sheldon was the bowtie-clad snail with a Corrie fixation and a tragic inability to catch his favourite show through a house window before the credits roll. Luckily, the house’s resident uses Freesat’s ‘Freetime’ service to watch each episode of Coronation Street at least twice, doubling Sheldon’s chances of catching it.

Filming a snail in a bowtie may be possible with a lot of patience and a skilled snail trainer on board. However, we used animation to bring Sheldon to life, because creating distinctive and memorable animal mascots is another of the things animation does better.