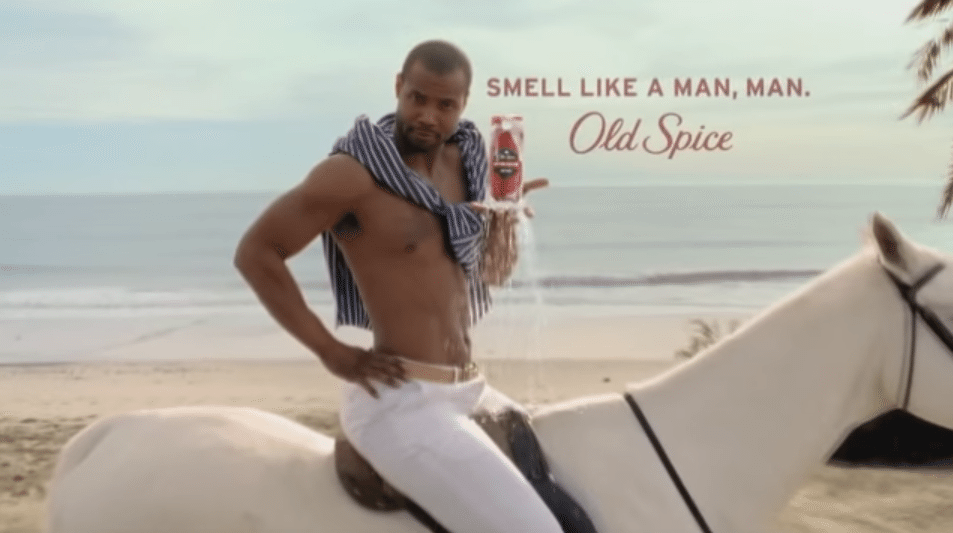 Quotable phrases, catchy songs, memorable characters and talking animals. A successful advert is seen once and never forgotten and in some cases, can become a cultural phenomenon.

Nowadays the possibilities for sharing content are greater than ever, with popular videos reaching millions of viewers and receiving millions of shares online. Some of the entries in this list are arguably at the “annoying” end of the TV advert spectrum, but they have all made a huge difference to the financial success and prominence of their respective companies.

Without further ado, here are some of the most successful advertising campaigns from the last two decades – from the slightly fuzzy nineties to the crisp 1080p HD of the present day!

First aired in the late nineties, this advert established Churchill car insurance as a household name – so much so that the grandson of Winston Churchill worried that people were confusing his grandfather with an animated dog.

The Churchill bulldog became such an iconic character that it was somewhat inexplicably made into a giant hot air balloon, and went on to star in a Christmas pantomime. If that’s not success then we don’t know what is!

After achieving the dubious honour of ‘most irritating ad’ of 2009, the Go Compare advert helped to propel its rambunctious star to success as a genuine opera star.

Anger has proved to be a huge factor in making content go viral, but this may be the first example of an advert achieving huge success through deliberately annoying its viewers. It is worth mentioning that the company actually addressed the widespread irritation with their advert by having the character blown up with a rocket launcher.

Despite the mixed reaction to the advert it helped make Go Compare a big brand name and managed to hugely increase the company’s profits.

The Compare the Market series of advertisements has not only hugely raised the profile of the company, they have inspired a limited edition cuddly toy and the catchphrase “simples” has been added to the Oxford English Dictionary (yes, really).

Compare the Market should be commended for their “if it’s not broke don’t fix it” approach to advertising, and it’s hard to argue with their monumental success.

Old Spice has become well-known for its quirky brand identity, helped by a very active and engaged Twitter presence, and this infinitely quotable advert introduced the company to households all over the UK.

The advert aired in 2010 and helped Old Spice increase sales by more than 100%. It was also one of the first advertising campaigns to truly harness the power of YouTube, with the video rapidly going viral and currently sitting at over 50 million views.

Now valued at $615 million, this subscription-based razor provider (“Shave money, shave time”) has gone from strength to strength since launching in 2011 with this admirably confident video.

While they have since made a foray into television, Dollar Shave Club initially relied solely on the power of their video and viral marketing to make their company successful.

This Australian advert is worth mentioning because it embodies pretty much the definition of that most lofty of advertising goals: category dominance.

The Melbourne Metro may not have been built on this advert but it has certainly sped light years ahead of any other public transport marketing campaigns. The advert was phenomenally successful worldwide, spawning a range of soft toys and reaching the Top 10 of the iTunes charts.

Not to mention being an instant earworm!

Like Loading...
PrevPreviousMarshal’s Law Comedy Series Picked Up By London Live
NextWho Knew Your Luggage Was Having So Much Fun?Next 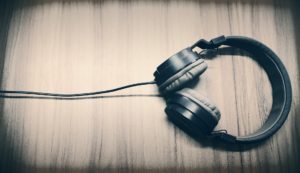 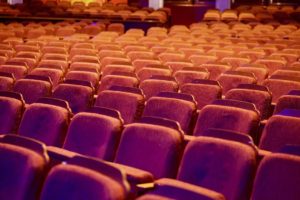 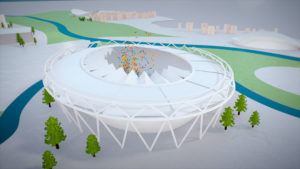 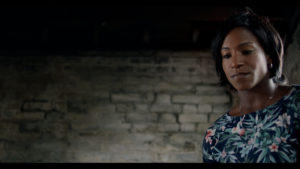 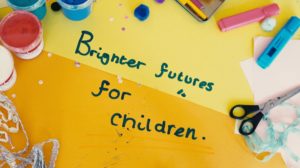 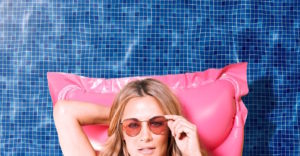