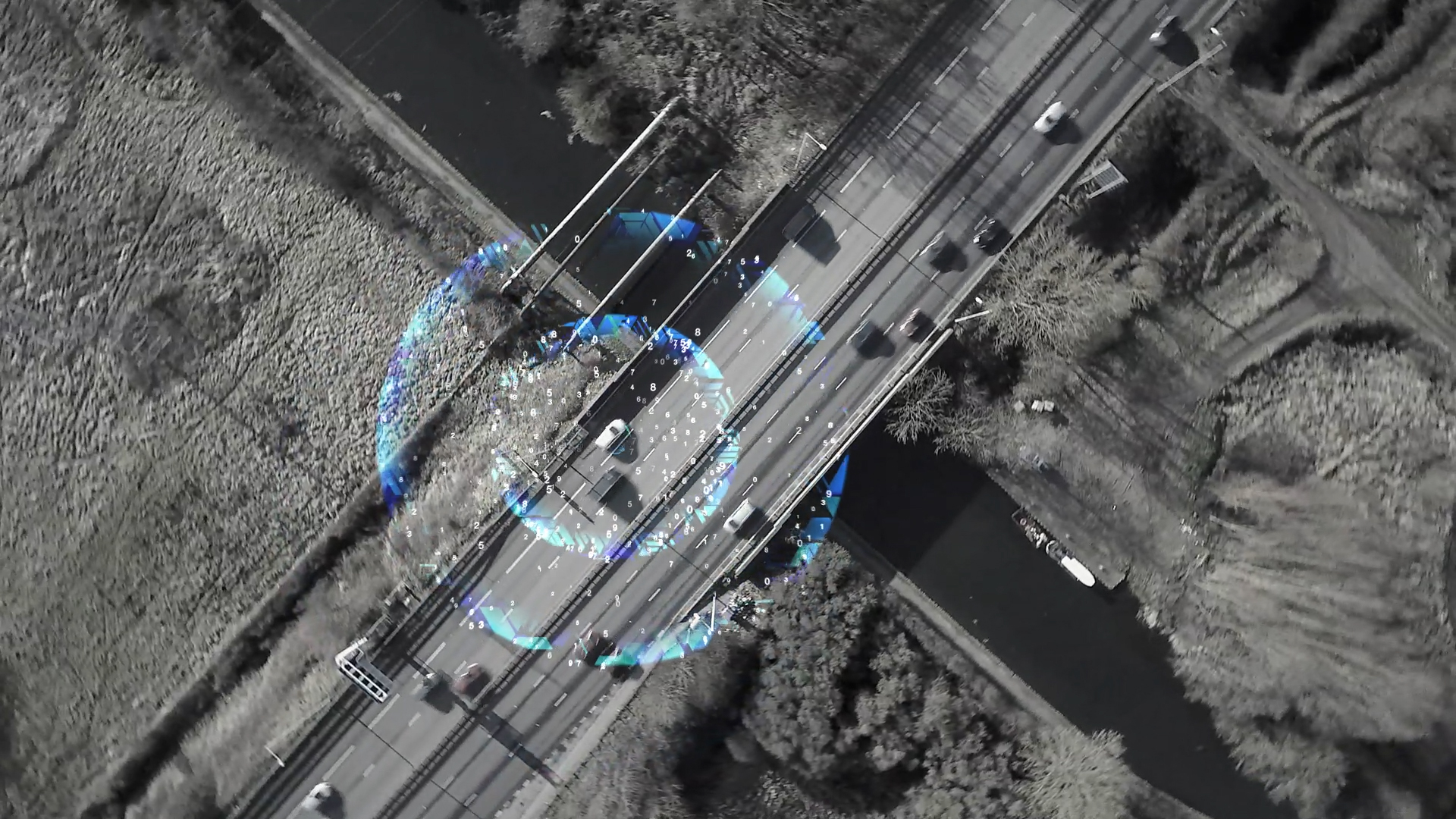 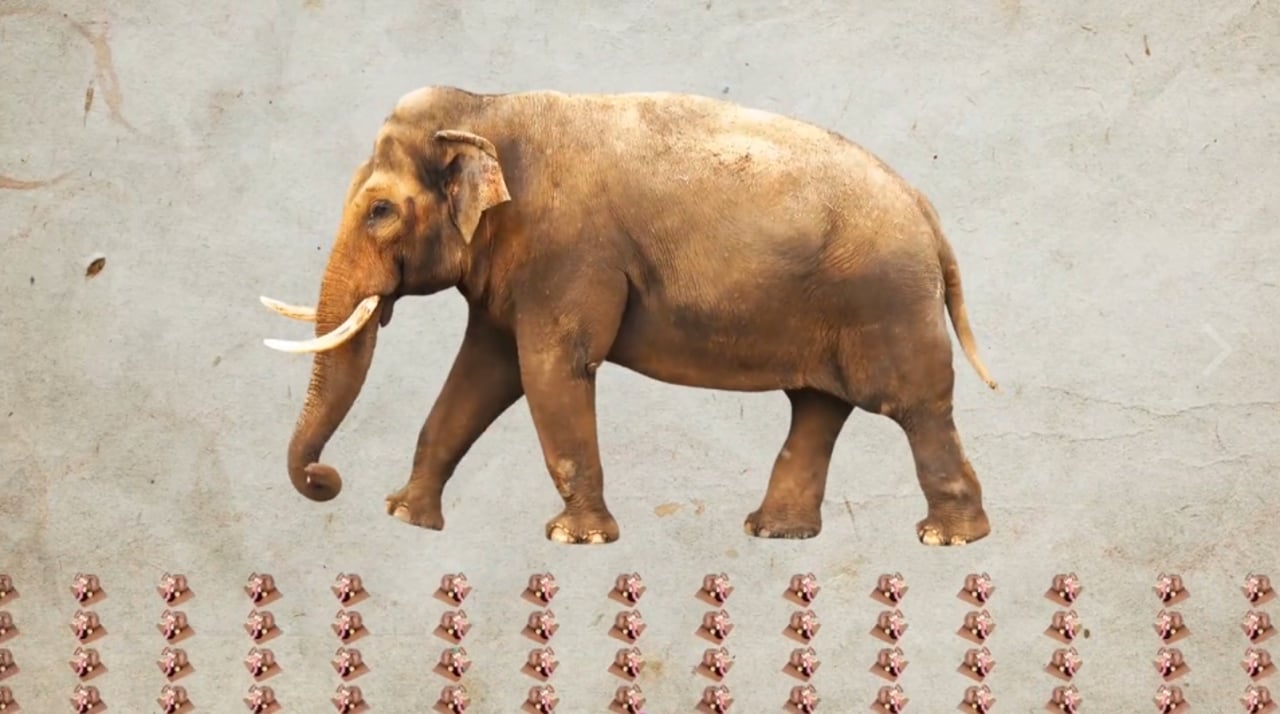 BRIEF ITV asked for a playful showreel which would not only highlight their successful partnerships with advertisers but also inspire everyone in the team by showing how the slightest hint of an idea, which may pop up at any moment can become a great campaign. OUR APPROACH We questioned the 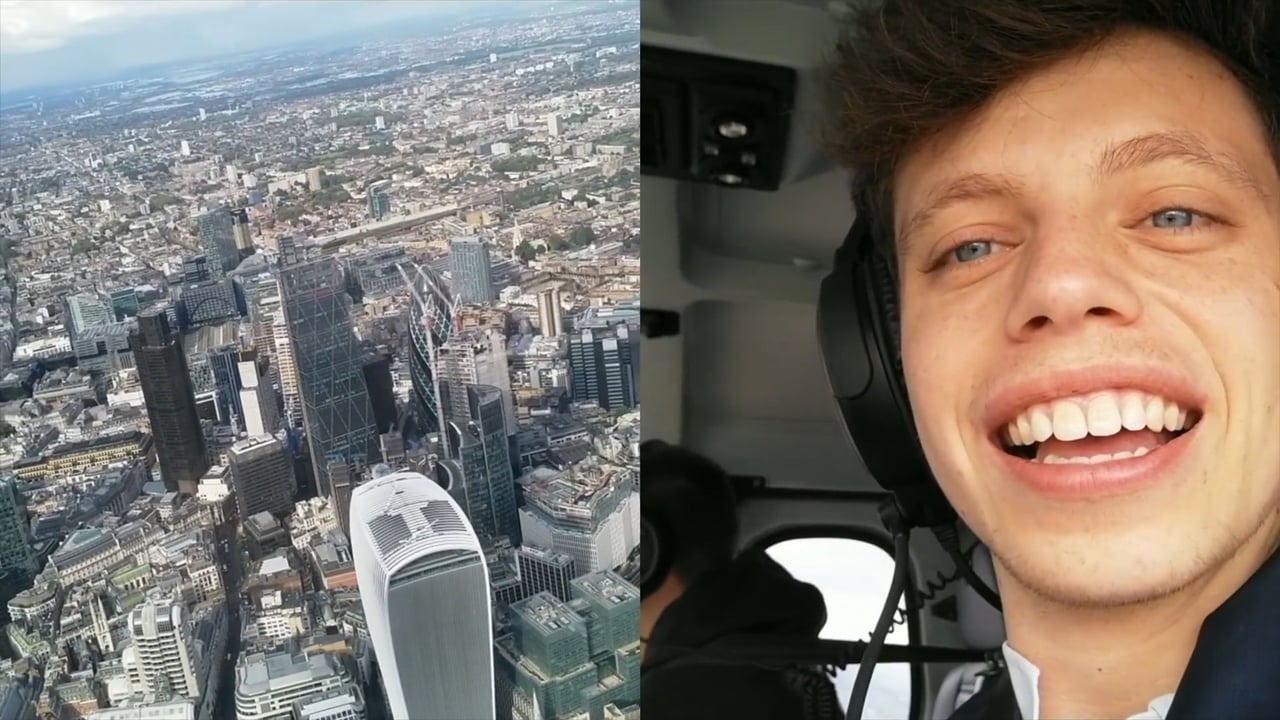 Creative: Bethan GreatorexProducer: Natalie Garden Motion Design: Ajan Singam TellyJuice were approached by The Smalls to create a film for Nokia that celebrated their ‘Goodbye Selfie, Hello Bothie’ campaign launched earlier in the year. The campaign asked social media influencers from all around the world to try out Nokia’s new 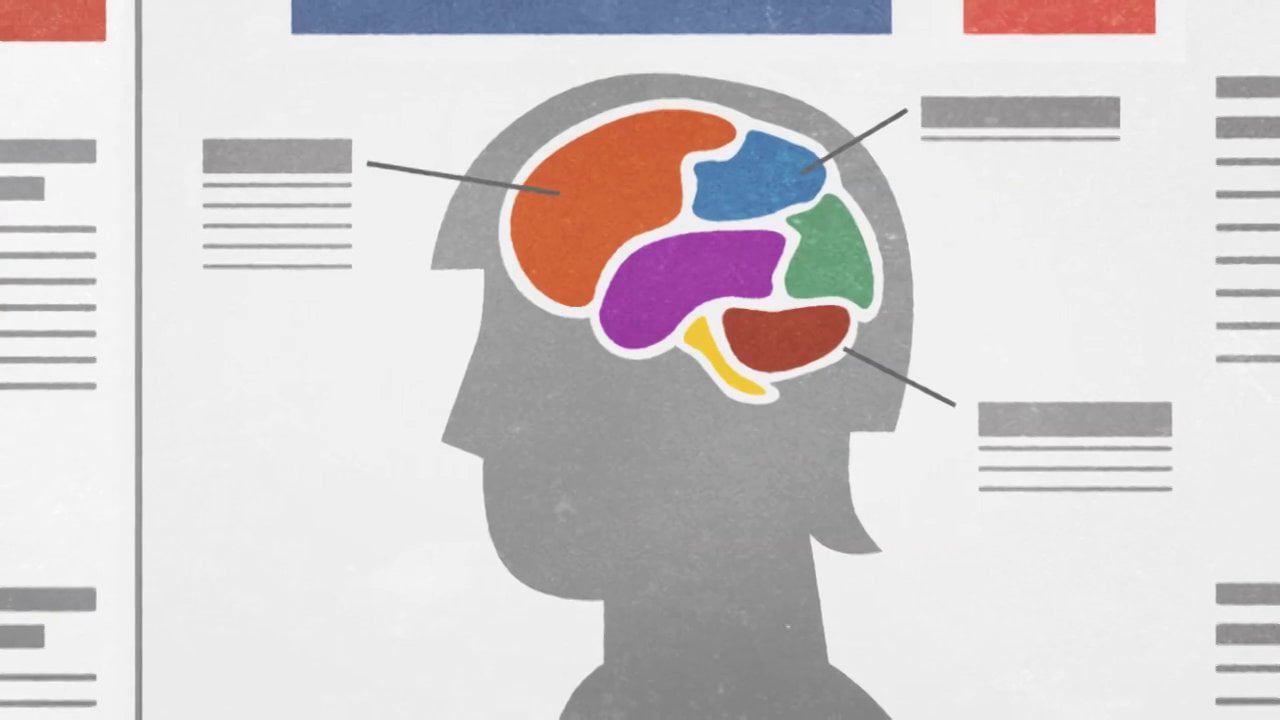 BRIEF TellyJuice were approached by Adstream, a global market leader in digital advertising delivery. The challenge was to create an entertaining manifesto style video that highlights the overall user benefits and explains in simple terms how the service works. OUR APPROACH The idea was to create a modern take on 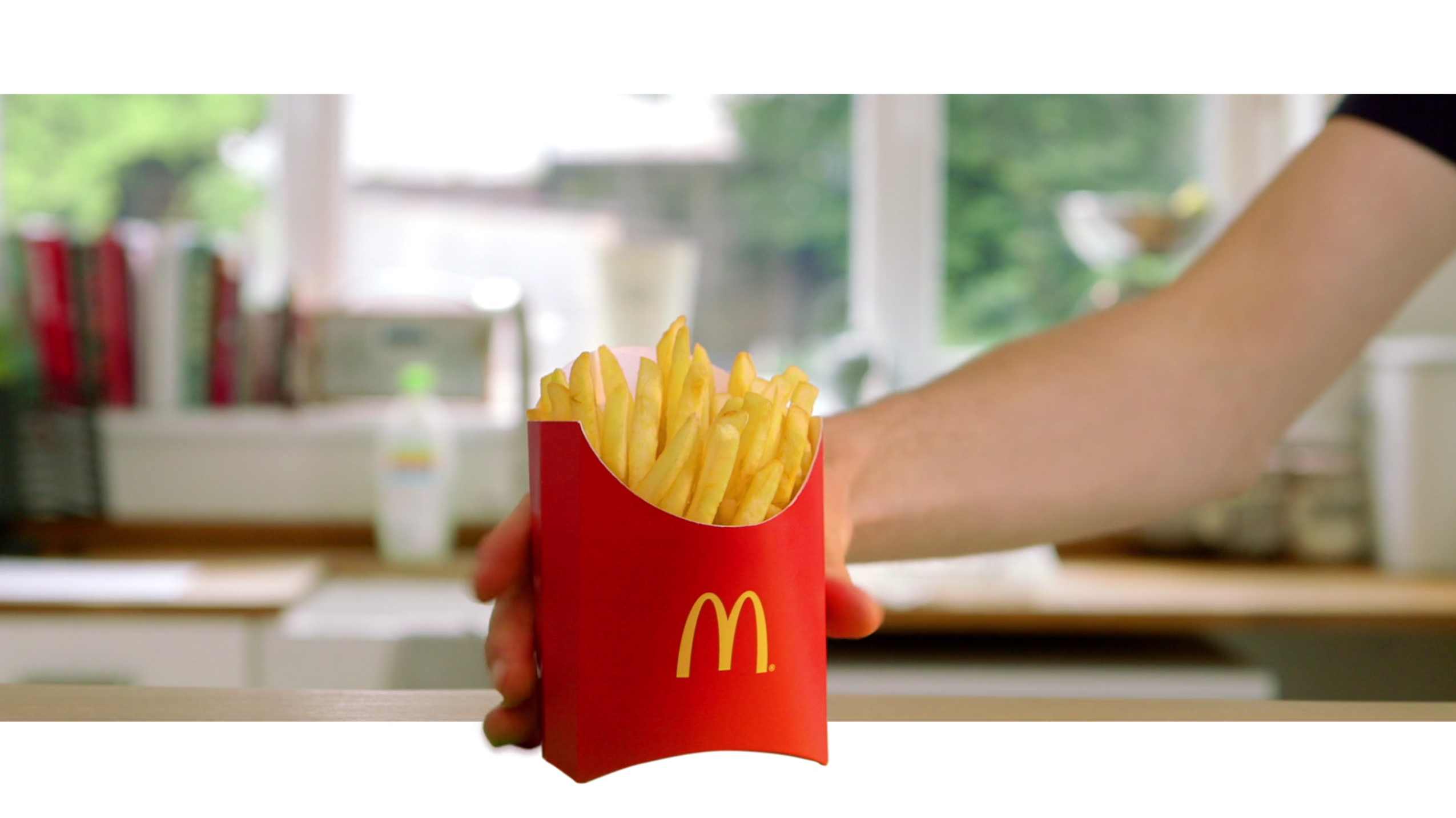 THE BRIEF McDonalds wanted to advertise their new delivery service on social media platforms. OUR APPROACH We created these short online ads to go on social media.  We made them 3D to look like the delivery is popping out of the screen.