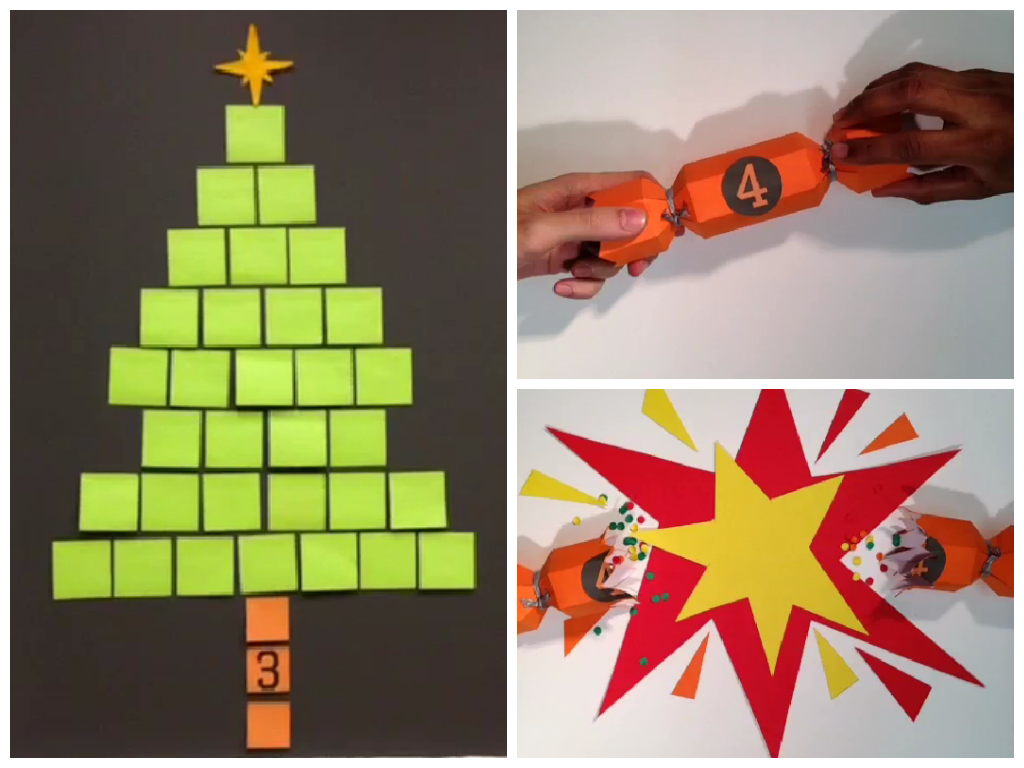 For a bit of fun, staff at TellyJuice have entered into the creative Christmas spirit with Twitter’s Vine app, by making 6 second videos with their mobile phones and tweeting their creations. It just goes to show you don’t need a huge budget to be creative, we’ve used just a few Christmas decorations from around the office, some inspiration from the year’s pop culture and a pair of scissors and a bit of card. It’s stop frame animation meets Blue Peter and all filmed on a mobile phone. 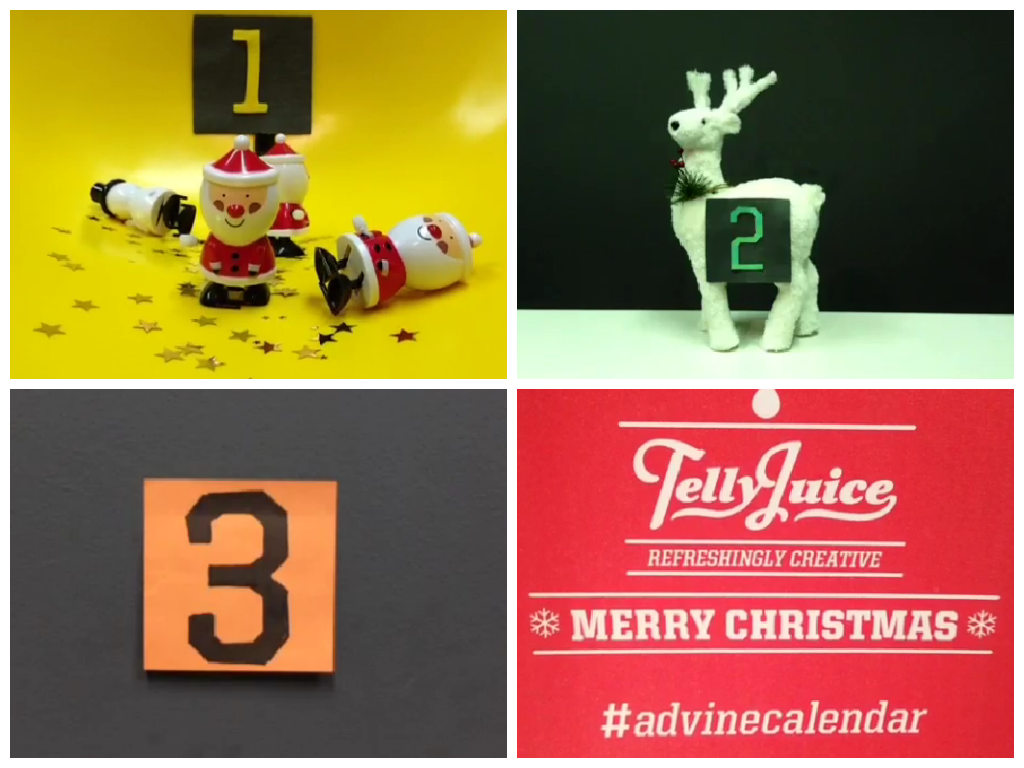 To celebrate advent we will be tweeting a Vine daily. It’s an AdvineCalender – get it? Amongst the first few videos is a Christmas tree made from post-its, Santa doing a Miley Cyrus impression and the snowman Harlem Shake. Check them out here and follow us on Twitter @tellyjuice to see the next installments.