The London Mayor’s Office (City Hall) and TFL have launched a campaign for creative agenies to challege gender stereotypes and increase diversity.

Marketing Week predicted that the way brands view gender will accelerate in 2018 and sure enough ads that promote a sexist stereotype that has been rife for decades, such as women who clean kitchens or men who are useless fathers, are soon to banned under a ruling by the advertising watchdog Cap. 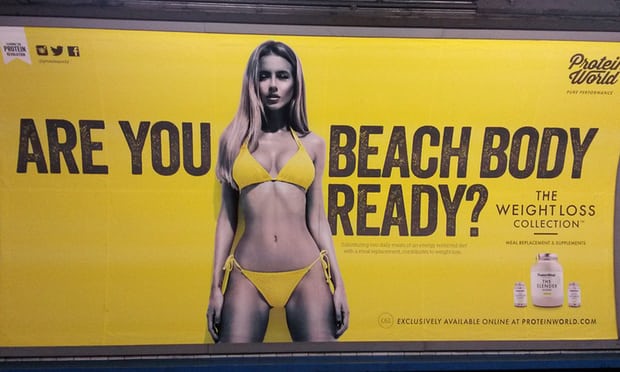 MW said “consumers will no longer stand for outdated gender stereotypes so brands must move towards more progressive advertising.”

Thankfully in 2018 you’re unlikely to see campaigns such as this one for protein powder from 2016. Or the Czech beer designed for women to drink and still look elegant (groan… seriously?).

There has been progress, however. Last year PlayStation 4 launched Pyre, a game which allows players to create their own gender-neutral characters and UniLever, Google and Facebook are some of the many major brands to sign the Unstereotype Alliance.

But where are we now? And exactly how far have adverts and the marketing industry come in addressing equality, diversity and inclusion over the the past year? Not far enough according to Executive Director of UN Women, Phumzile Mlambo-Ngcuka who has challenged companies to produce gender-neutral products and adverts.

“I don’t want to celebrate as we need giant steps not baby steps … but this is the social media age where things can change instantly.”

While the IPA’s annual diversity survey may suggest progress has been slower than hoped, the groundwork has been laid for the rate of change to start accelerating. What about the media industry itself, does it have some work to do to catch up with the brands?

Diversity in the media industry

Last week at the AdWeek Women in Media and Sport Summit in New York, Rachel Hislop commented on how women can get amplify their voices in the industry,

“Diversity is not just if you’re a man or a woman, it’s what can you bring to this group of people that we don’t already have here?”

The gender divide within the advertising industry is almost 50:50 however a mere 11% of c-suite roles and creative directors are female. (AdWeek)

What can you do?

Join the debate and make your voice heard.

Time to put our thoughts into action.