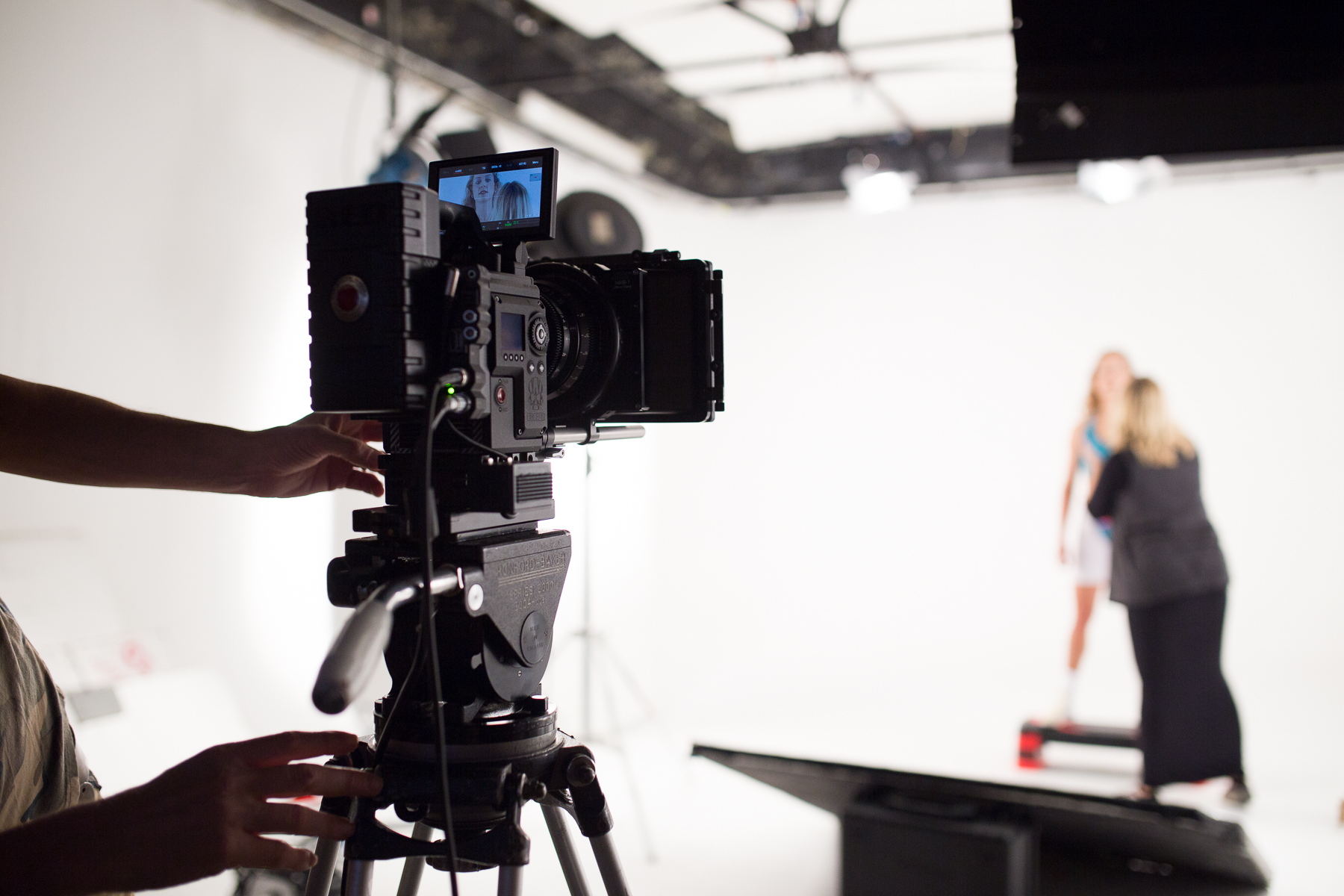 Just as 4K (or Ultra High Definition TV) is becoming standard in most major TV markets, technology has marched on and 8K is strutting its stuff as the new star on the red carpet. Last year (2016) Red revealed their 8K camera and were swiftly followed by Canon and now, this month, to add some spice to the marketplace Sony have launched their 8K camera, which can simultaneously shoot in 8K, 4K and regular HD (ie 2K).

Commercials: Could 6 Seconds Be the New 30 Seconds?

Can you tell an entertaining story in just 6 seconds? Brands such as Samsung, NBC, Nestle, Amazon, Gap and Microsoft believe you can. They are among the first prominent companies to switch to short-form messages with a broader and longer exposure. 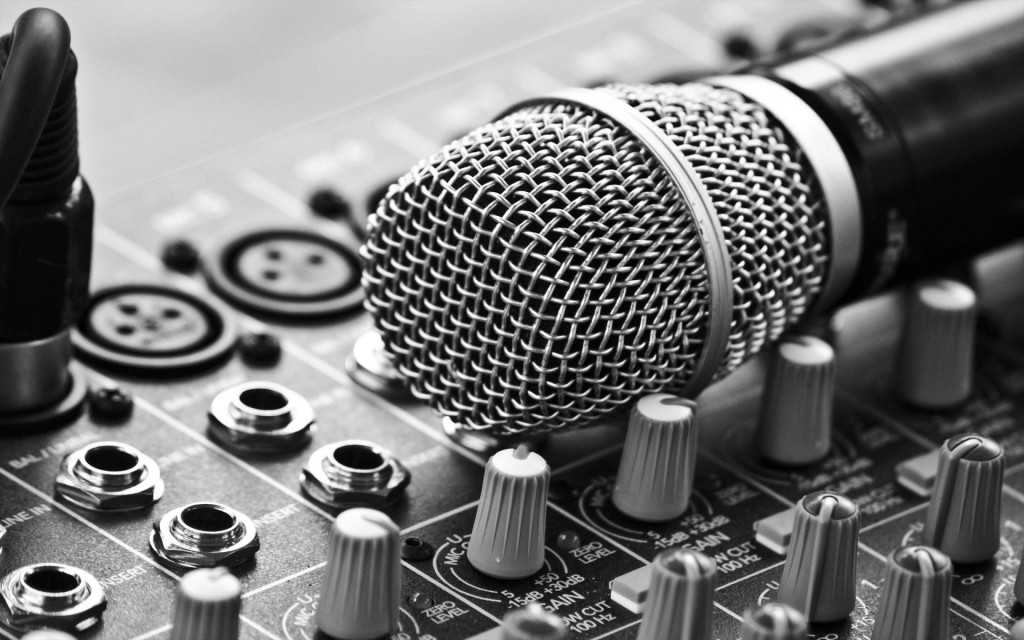 What’s the Big Deal About Podcasts?

Podcasts have already been around for 15 years. Originally music-based and named after the medium they were intended to be played on (iPod + broadcast = podcast), speech-led podcasts have hit the mainstream with more people listening than ever before, with a reported 4.7 million adults downloading in the UK every month. 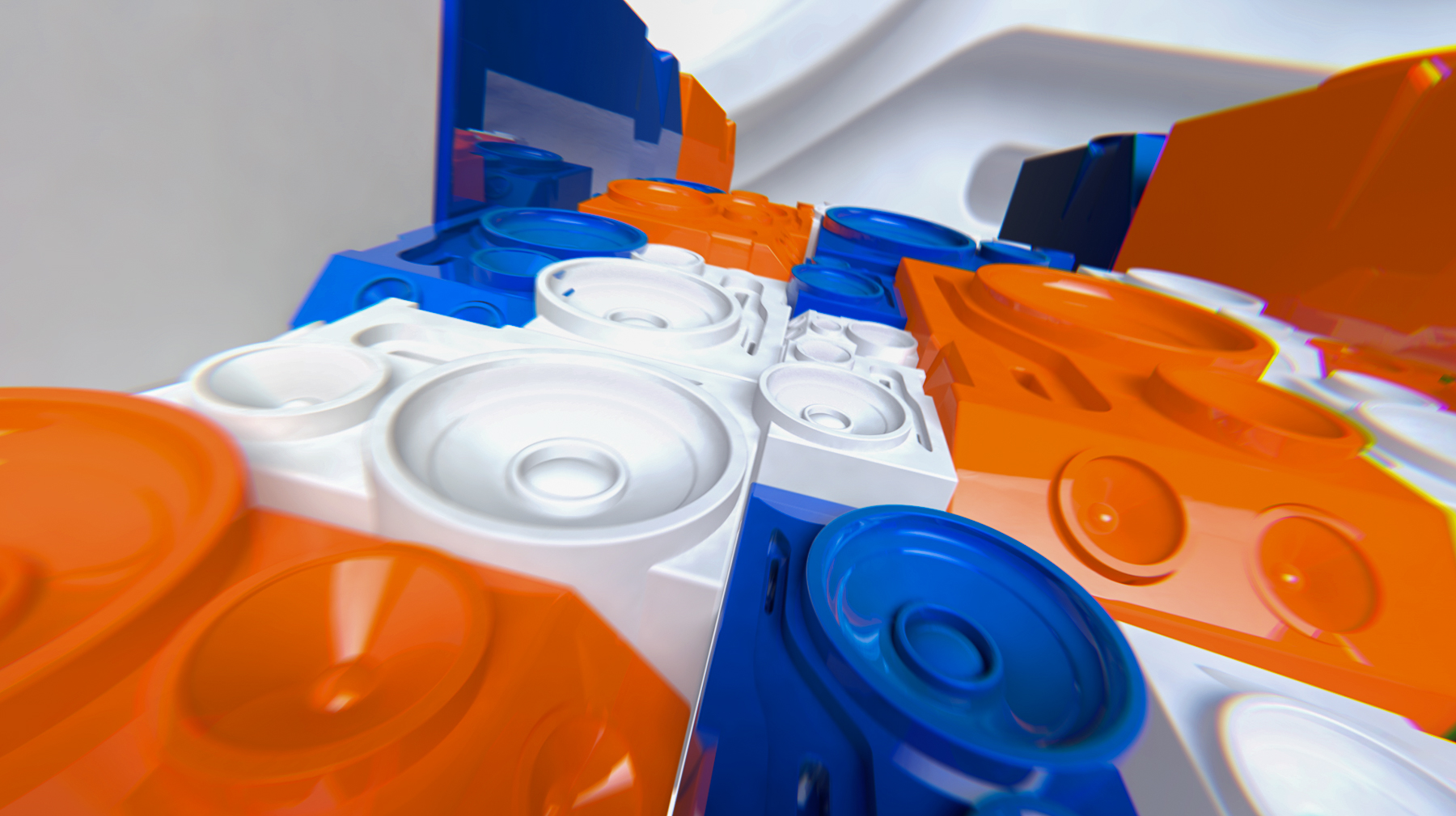 Recently we won a pitch to create a TV commercial for a new album: MTV Base Garage Anthems released by Universal Music On Demand. To the beat of Artful dodger, So Solid Crew and Mis-Teeq our very own Ian Clarke (aka MC Render) worked his magic to bring Universal’s album artwork

We are huge fans of all things film, here at TellyJuice.  So Loving Vincent, the world’s first fully-painted film is nothing short of wondrous and awesome (in its truest sense of the word).  It’s the story of Vincent Van Gogh: the world’s most famous painter, who cut off his own 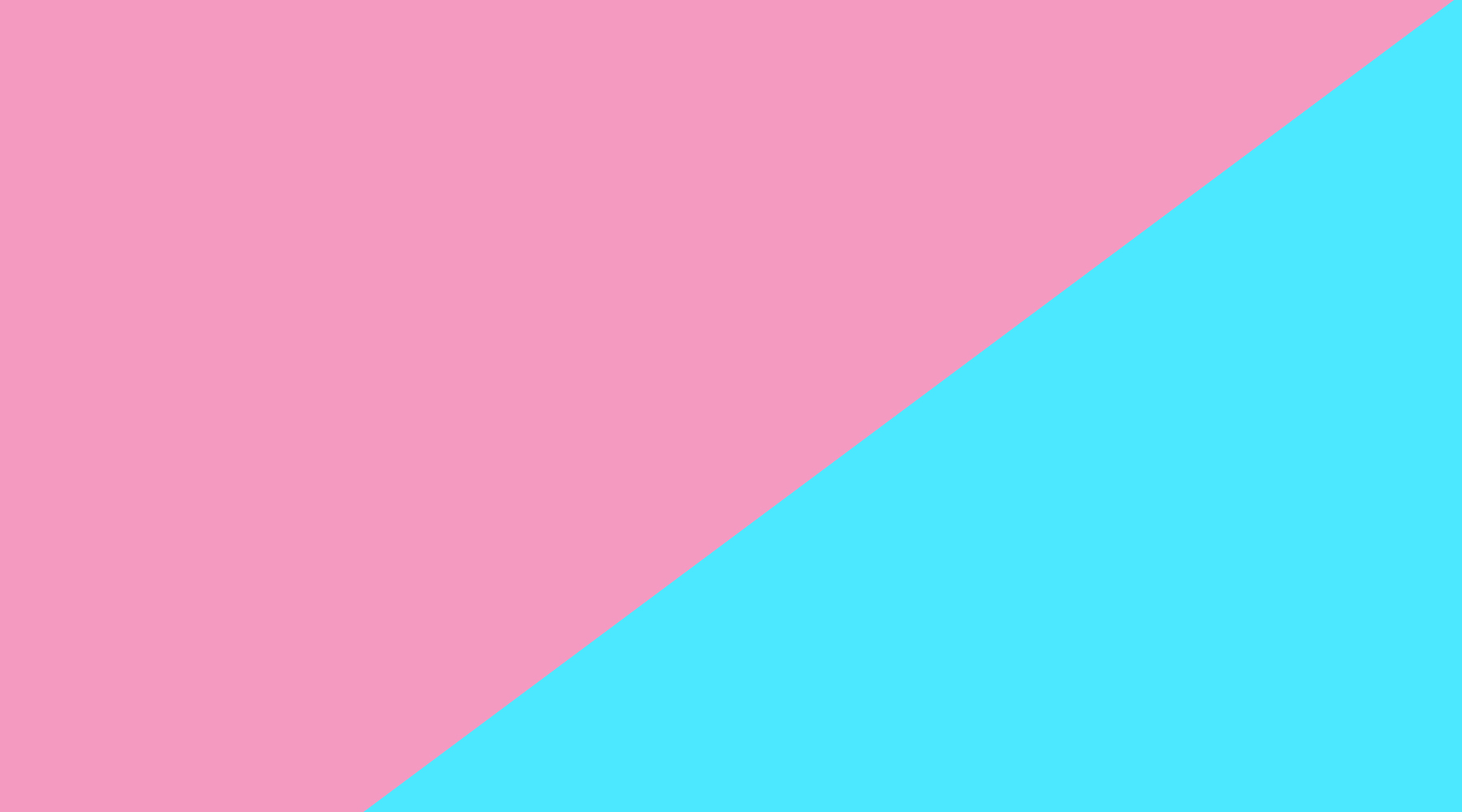 ASA Crack Down on Gender Stereotypes The Advertising Standards Authority will crack down on adverts that feature stereotypical gender roles. We have long been suffering the sexism of scantily-clad models (both male and female) who are objectified for the purpose of selling a product. Adverts that contain models who are too

How sure are you that your pension scheme will pay in full everything that it once promised? 400 years of history, innovation and excellence – but – what does the future hold?  Punter Southall came up with a model to asses the real Risk of Ruin for your pension scheme,

Do You Have Gaps in Your Mobile Video Advertising Campaign?

Can you believe it was only 10 years ago that Apple introduced the first iPhone?  When the little pocked-sized super-computer first appeared in June 2007, it only sold 270,000 units in its first weekend. Microsoft bosses laughed in its screen: for the pricey sum of $500 it was only 4GB and

It’s official: YouTube has a bigger audience than ever,

watching for a longer time than ever.

Creative thinking isn’t only about great storytelling and fantastically well-directed content that’s crafted with the help of a generous budget. Sometimes just knowing your audience and how and where your audience will be viewing your video can lead to the most creative and effective campaign. Canadian Agency ‘Rethink’ have proved

What Questions Should You Be Asking for Testimonial Videos?

Success stories and testimonials make for great corporate videos, but no matter how experienced the team behind the production, testimonials videos are only ever as good as the response you get from your customer. So how do you get those ideal answers, the ones that are honest and illuminating and